A coin to mark the Centenary of the transition of the Morgan Dollar to Peace Dollar to “commemorate this significant evolution of American Freedom”.

The design on this 1oz Proof Fine Silver coin has been produced with a Inner-circle and incused inscription Goldclad® with a silver rim and shows the two profile images of the portrait representing Liberty and the portrait of the Goddess of Liberty representing Peace. The dates 1921 – 2021 are shown beneath the two busts. The lustrous “Goldclad®” finish is a special technique adopted by Pobjoy Mint.

Issued on behalf of the British Virgin Islands

Presented in a unique presentation box with certificate of authenticity

The Morgan Dollar was minted from 1878 to 1904 and then again in 1921. The coin was named after its designer, US Mint Chief Engraver George T Morgan, and the obverse depicts a profile portrait representing Liberty. George T Morgan was born in Birmingham, England where he worked as a die engraver.

The Peace Dollar was minted from 1921 to 1928 and then again in 1934 and 1935. It was designed by Anthony de Francisci as a result of a competition to find designs representing Peace. The design showed the head of the Goddess of Liberty in profile.

In 1876, the US Mint Director began efforts to redesign the US Silver Dollar. He contacted the Deputy Master of the Royal Mint in London, looking for a die-sinker who would be willing to take the position of Assistant Engraver at the US Mint. George T Morgan was highly recommended and he began working for the US Mint. In 1917 he became the Chief Engraver until he died in 1925. Therefore, an English engraver, who worked at the British Royal Mint, was behind the design of the most famous Silver Dollar. Approved by Buckingham Palace this coin carries an effigy of Her Majesty Queen Elizabeth II produced exclusively by Pobjoy Mint. 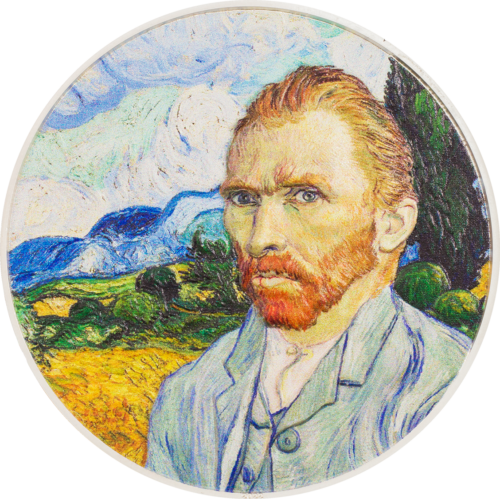 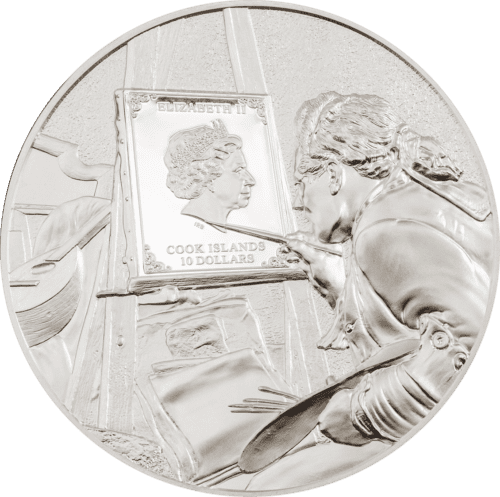 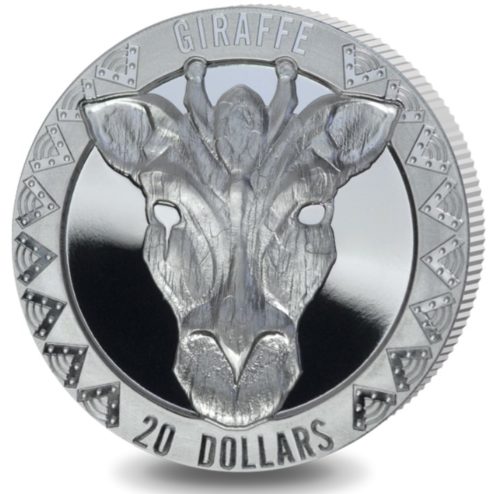 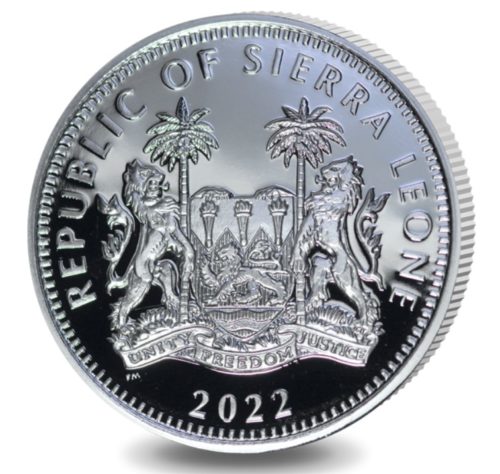 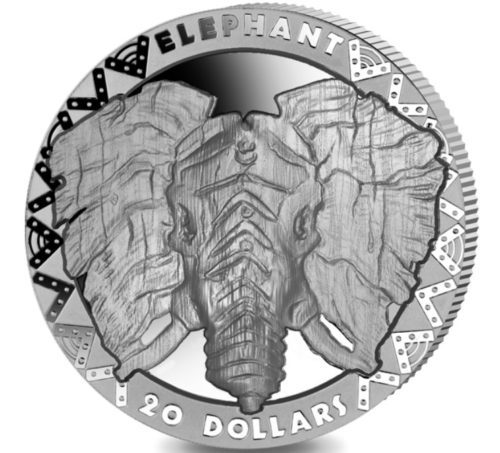 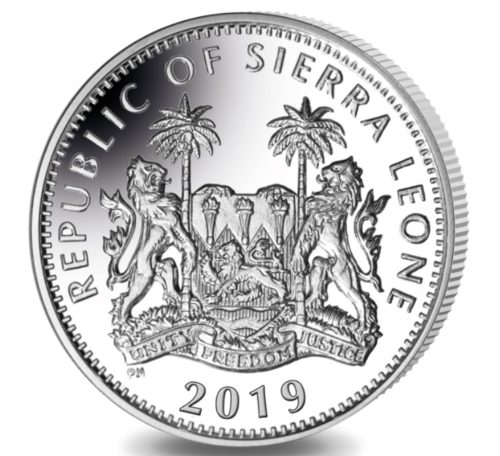 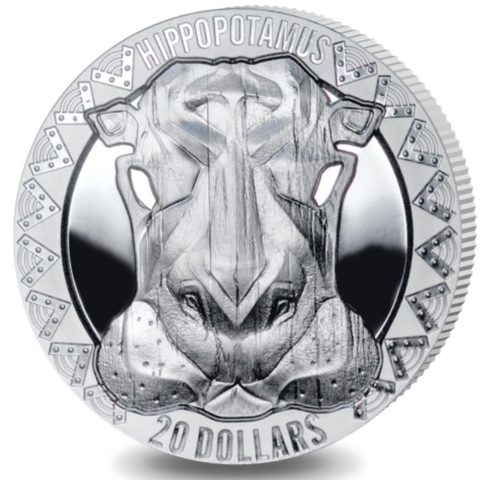 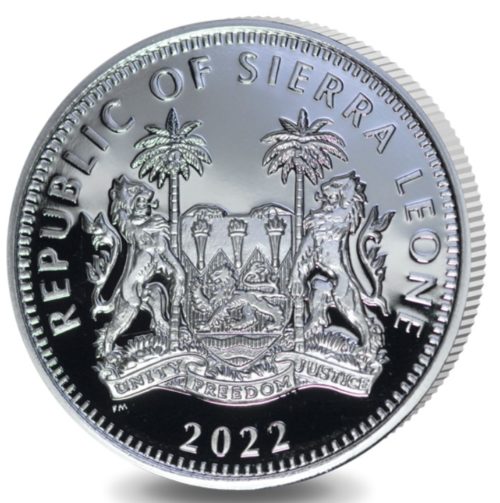