The first of a stunning 2019 series of coins featuring the Big Five African Animals is the African Elephant.

The coin has been produced in stunning High Relief in 2oz Fine Silver and features the head of an Elephant styled as though it is an African mask. The special incused rim features an African pattern to continue the theme. This is the first coin in the series and a further four coins will be released featuring the remaining animals known as the ‘Big Five’.

Issued on behalf of Sierra Leone, these new coins are being produced in magnificent High Relief which really shows the power of these animals and illustrate the appeal of these ‘famous five’. If you are planning a safari to Africa, the Big Five represents safari royalty – the Elephant, the Lion, the Leopard, the Rhino and the Buffalo.

Originally used as the term to describe the five most difficult and dangerous animals to hunt on foot, this term has stuck and is now, thankfully, used to describe the five ‘must see’ animals if taking a safari as hunting falls out of favor.   These unique and incredible animals are impressive in their own right and if you are lucky enough to witness any of them in their natural habitat, it will remain with you for years to come.  Sadly these animals are now endangered species but hopefully, with more nature reserves being set up and the awareness of their plight being made more public, these magnificent animals will be protected for generations to come.

The first coin features the Elephant, the largest of all land mammals.  These amazing creatures can live up to 70 years in the wild and when you consider they spend up to 16 hours a day eating, it is easy to see why they are so large.  Elephants are very communicative and sociable using a wide range of sounds to talk to each other, some of which can be heard six miles away.  These mammals are calm as long as you leave them alone and it is best not to annoy them as 12,000lbs of weight hurtling towards you at quite a speed would be a terrifying sight.    The Elephant is probably best known for its amazing trunk which contains 40,000 muscles and is used to sense the size, shape and temperature of the object it touches.

FIRST issue of a series of five magnificent coins! 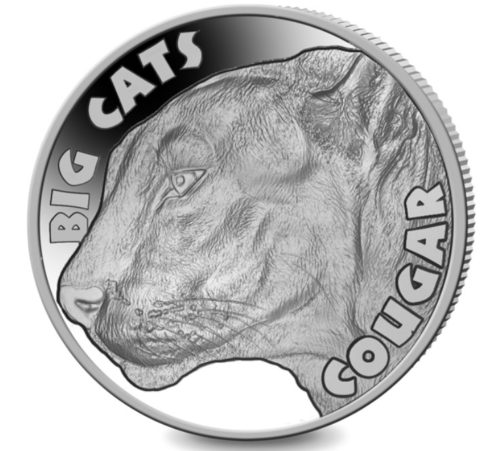 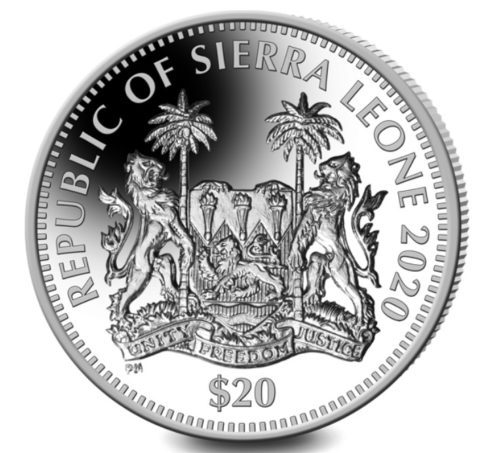 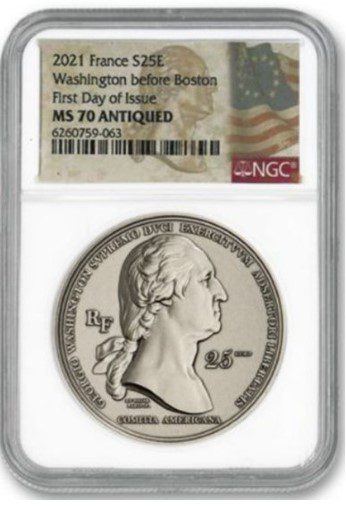 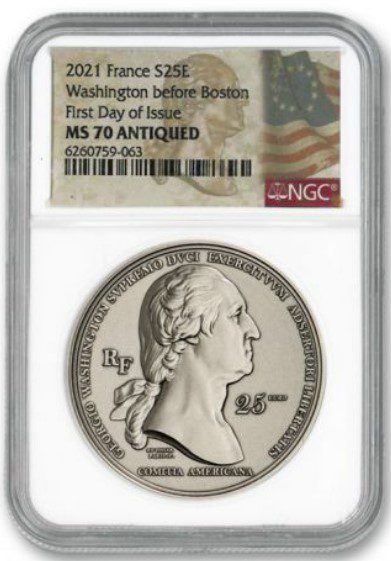 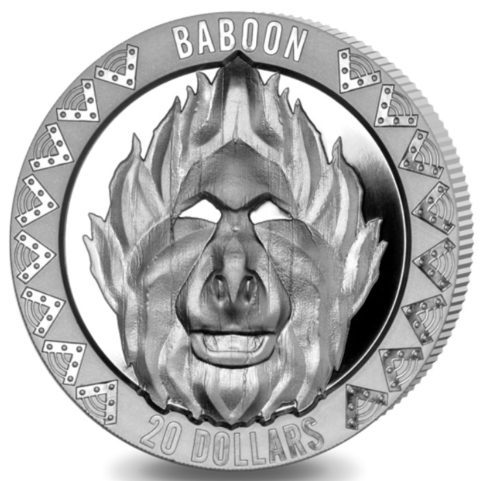 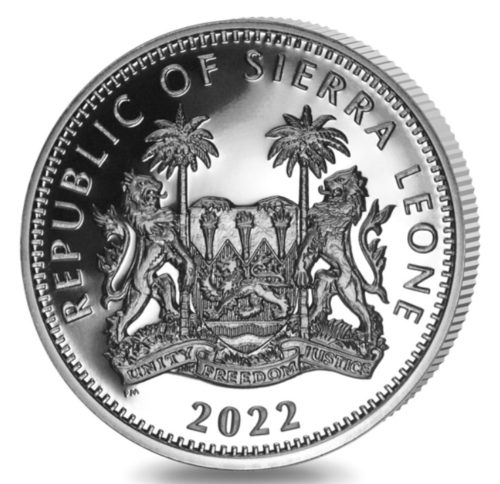 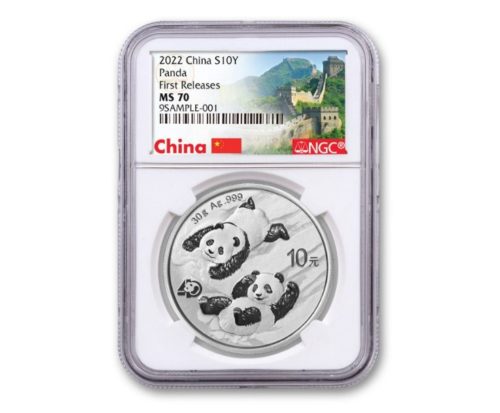 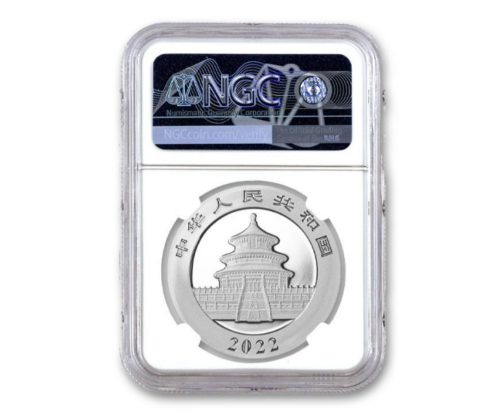