The China Mint’s Panda series was first released in 1982 and it has been growing in popularity ever since. To mark the 40th Anniversary of the series in 2022, China is adding a special “40” privy mark to the coins that superimposes a tiny panda face inside the numeral for a unique mark that sets this year’s coins apart from all other years!

Struck in pure 99.9% gold, each 30-gram coin features a new design with the 2022 design created by Chinese coin designer Huang Qin. The 2022 Panda coin features a pair of  young Panda cubs sliding down a hill. The privy mark appears to the left side of the design between the two cubs. This is the third year of the China Mint’s 10-year “series within a series” where collectors get to watch a Panda grow from a cub to adulthood. The obverse displays the Hall of Prayer for Abundant Harvests located in Beijing’s Temple of Heaven. It is encircled by the phrase “People’s Republic of China” in Chinese along with the 2022 year date.

Perfect Mint State Gold Panadas From Among The First Released

Each 2022 China 30-Gram Gold Panda available  has been graded by the Numismatic Guaranty Corporation (NGC) as being in flawless Mint State-70 (MS70) condition. In addition, NGC has certified that these Gold Pandas are First Releases (FR) coins, a designation that means these coins were received by NGC or an NGC-approved depository within the first 30 days of their release. Each will also come sonically sealed in an acrylic holder with a white display core and encapsulated with a special gold 40th Anniversary label. 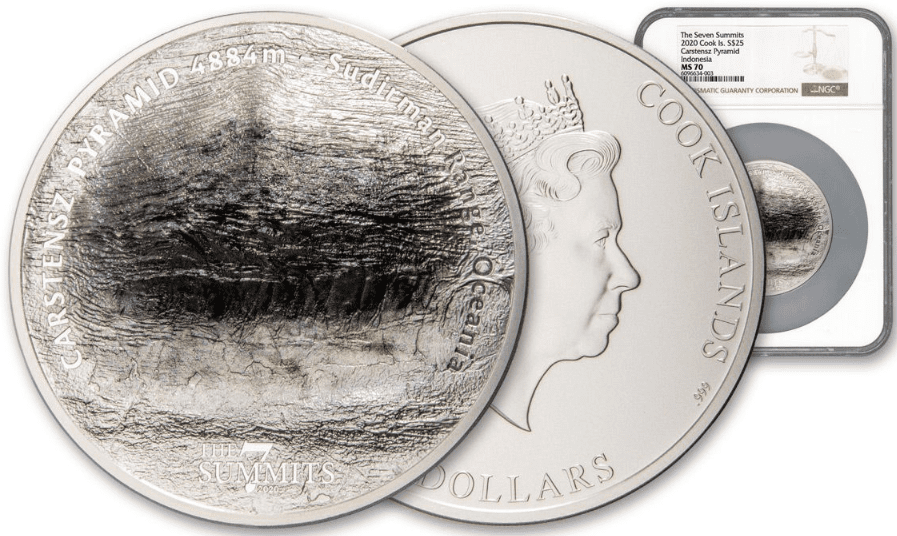 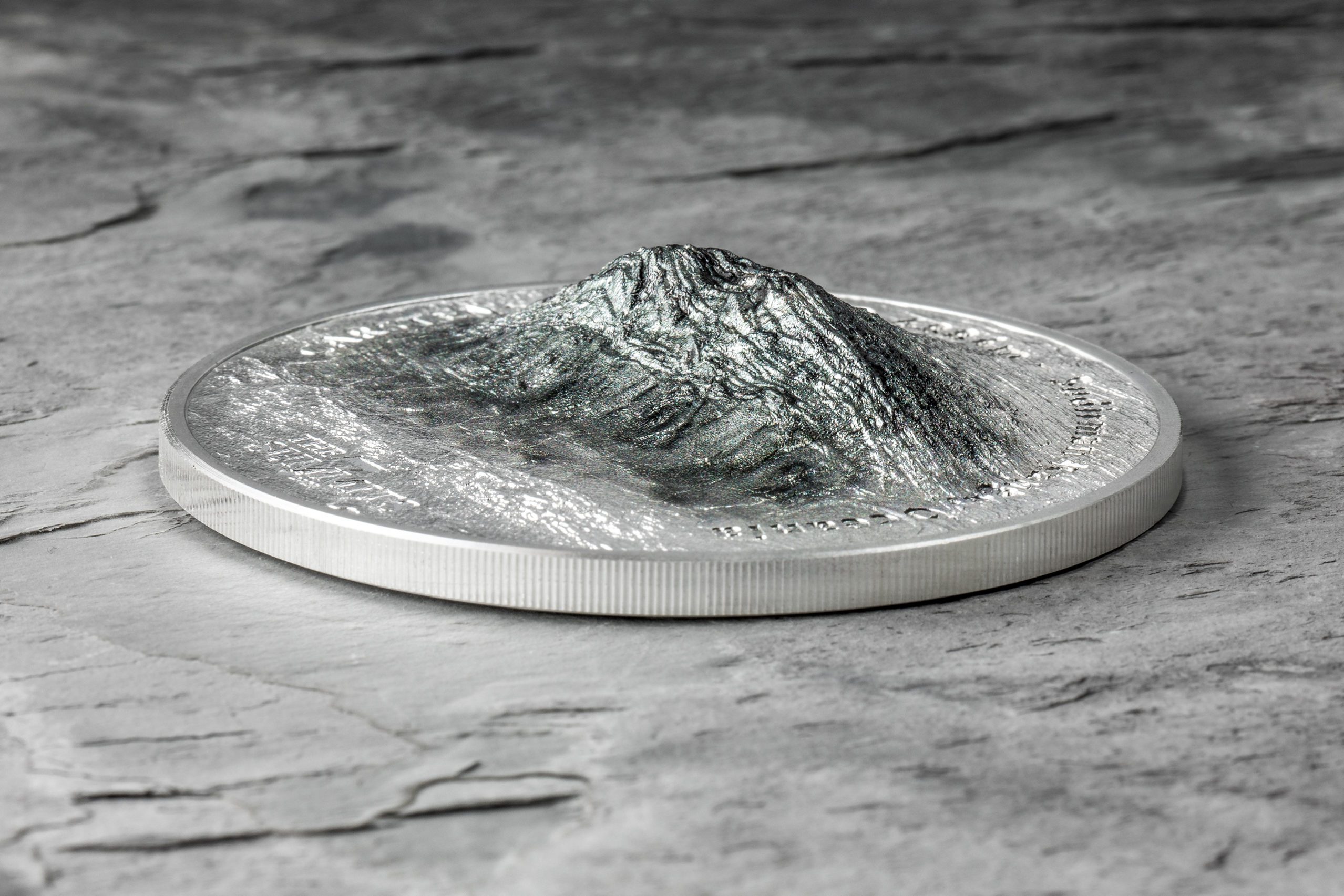 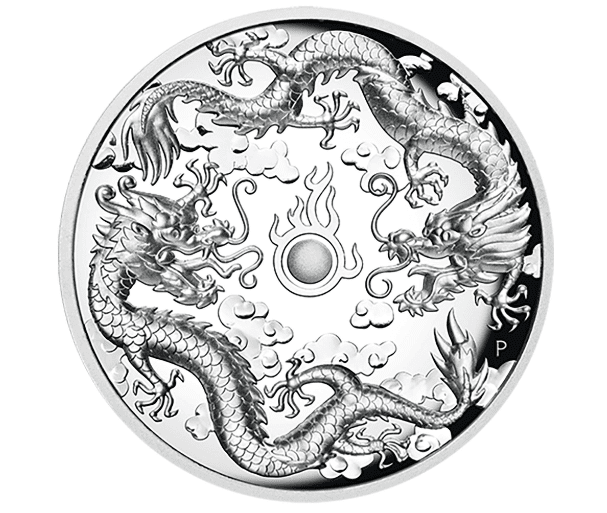 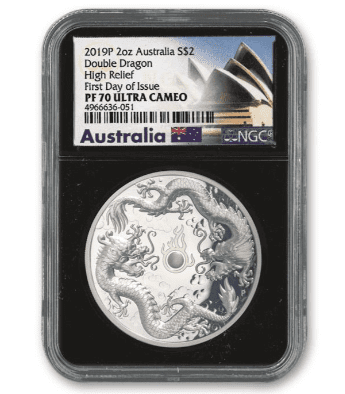 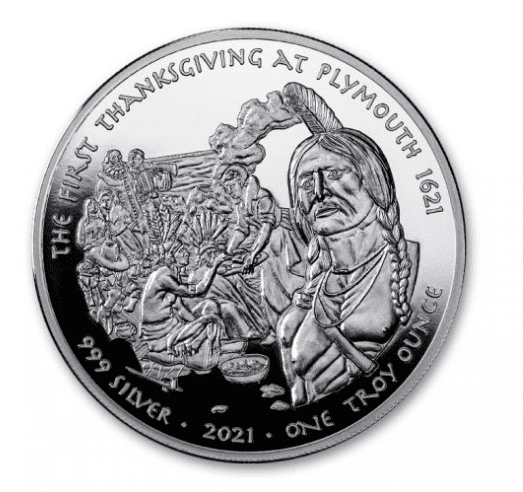 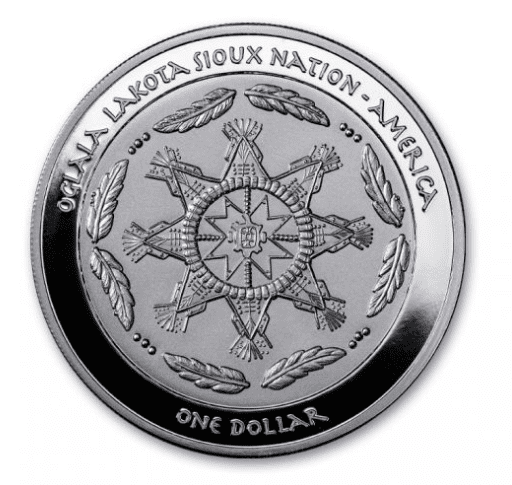 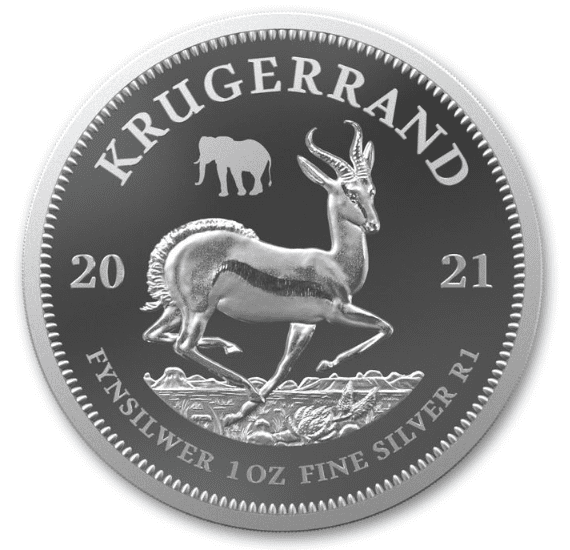 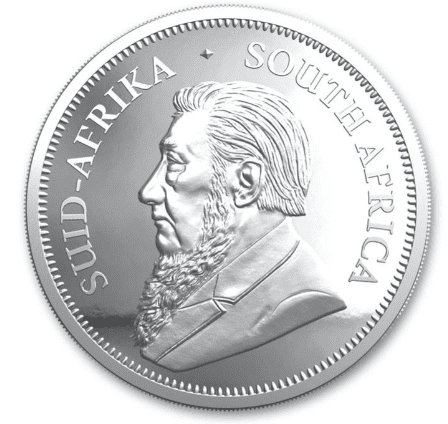