The popular 2019 Flamingo Series released as complete six coin set. Each coin is available in Colored Virenium, and are issued on behalf of the British Virgin Islands.

This set will include:

The Flamingo is probably one of the most easily recognizable birds in the world.  The tropical wading birds have long legs, long curvy necks and, most distinctively, they are pink. They are very social birds and live in colonies that can contain thousands of birds. These large colonies help the flamingos avoid predators (we all know the saying “safety in numbers”) and using scarce nesting sites more efficiently. Flamingos are monogamous birds that lay just a single egg each year and if that egg is lost or damaged they do not lay a replacement.  Their chicks are born grey or white and also with a straight bill which becomes curved after a few months.

Flamingos flock in groups of several hundred birds. They often perform their mating displays together, like the flamingos pictured. The color of their feather is a result of their diet, pigments in their food called “carotenoids” are responsible for the red and pink colors of their feathers. A flamingo will spend 15-30% of the day in the cleaning their feathers, oil produced in a special gland will be spread over feathers with help of their beaks. 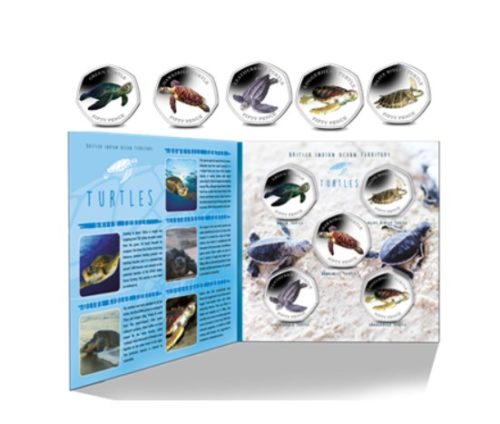 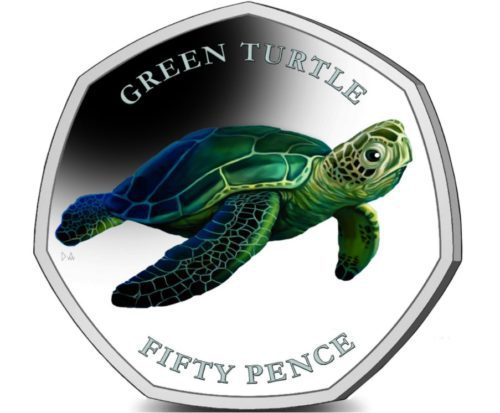 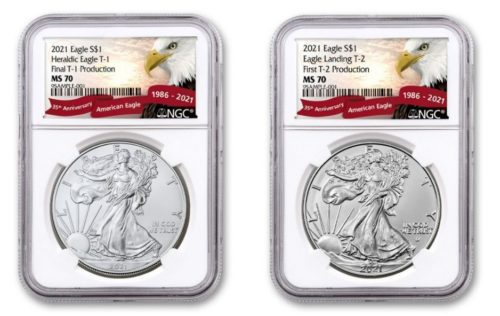 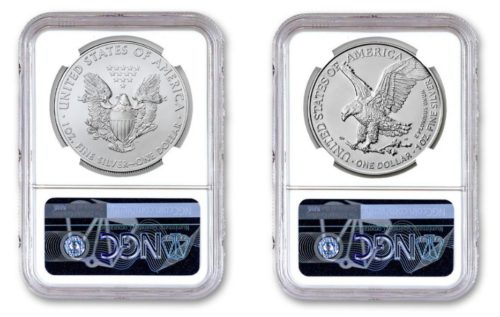 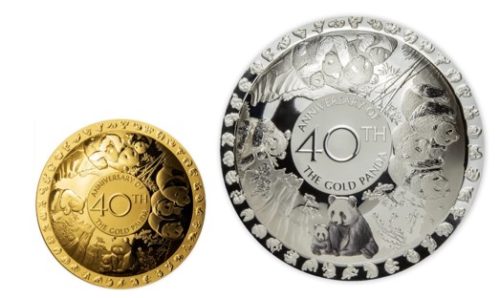 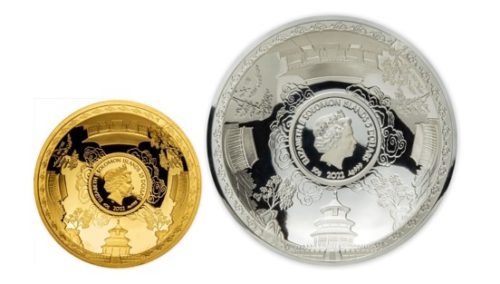 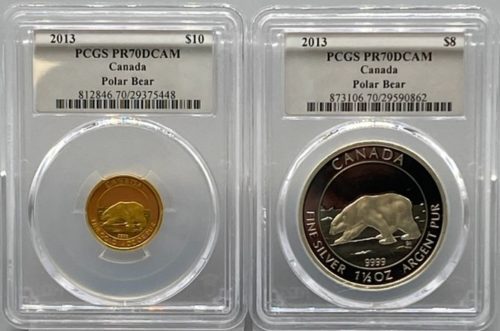