2021 marks the 100th Anniversary of the U.S. Peace Dollar. Designed by artist Anthony de Francisci, the Peace Dollar honored the hard-won peace following WWI. It quickly became one of the most iconic designs in the history of U.S. coinage. This Smithsonian-licensed release commemorates that legacy, while bringing the Peace Dollar back to its roots. The obverse, Liberty Head design has been struck with none of the small modifications found on the 1921 Peace Dollar. The reverse was struck with de Francisci’s alternate Eagle design seen by only a few. Both sides have been struck in ultra high relief as the artist originally intended. 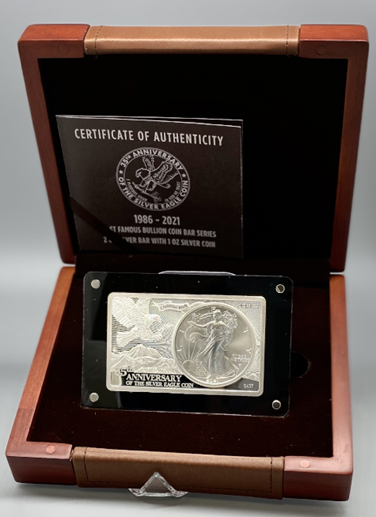 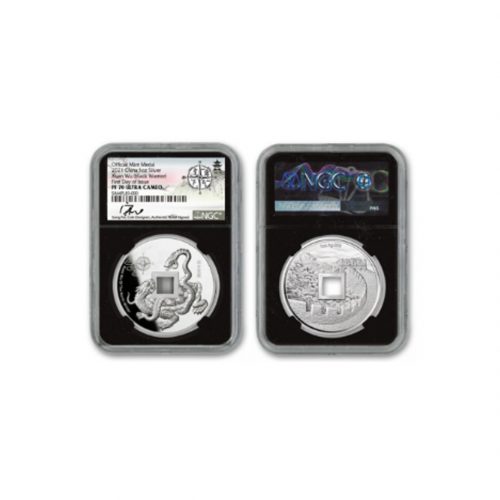 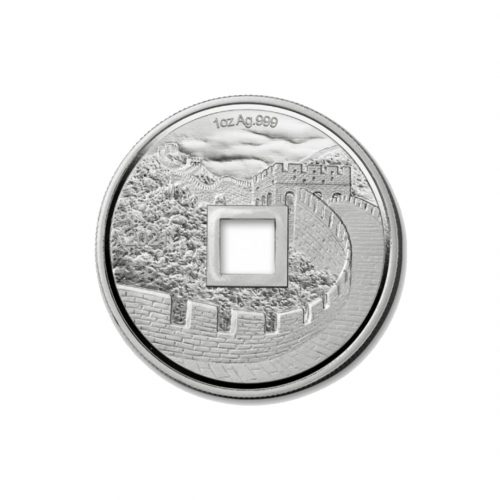 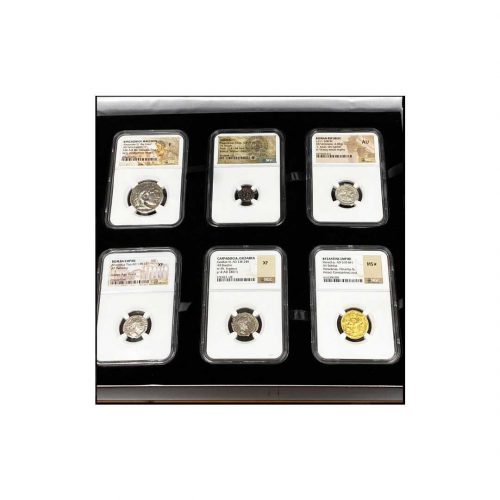 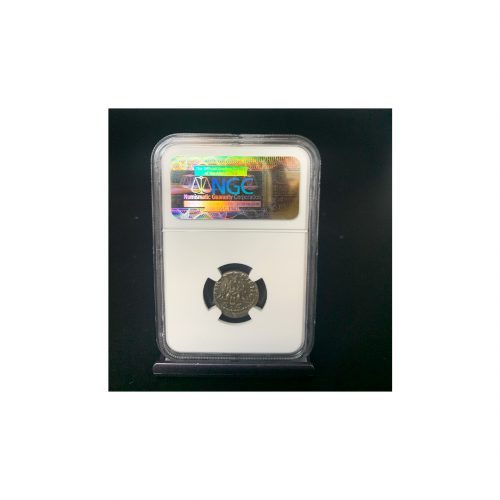 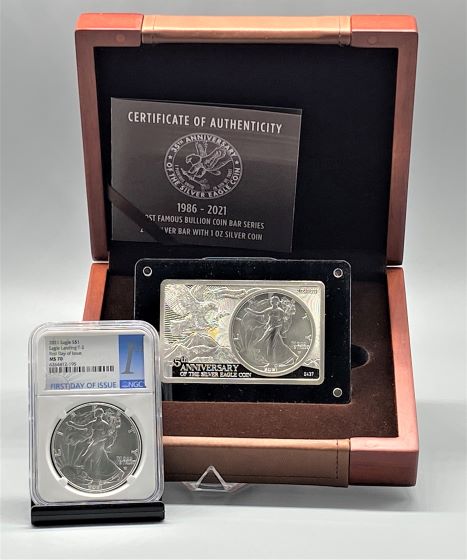